We have the best swimming instructors in the Hamptons! The Art of Swimming instructors start as American Red Cross Lifeguards or Water Safety Instructors. They then go on to have approximately 100+ hours of additional training in the Montessoro Method of swim instruction. Our instructors have taught people from all walks of life from children in Thailand to celebrities of all kinds. We are internationally acclaimed!

The Montessoro Method is a child-centered, kinesthetic, approach developed by Vicki over 40 years. It encompasses educational methodology, child development, learning styles, learning differences, and abilities, as well as Vicki’s swimming progressions. This method maximizes results in a shorter period decreasing the overall cost. 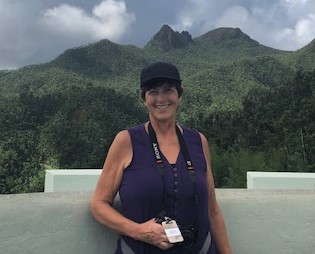 Vicki was born into a family that spent all their time in and on the water Raised in San Diego, Ca, she grew up in the San Diego Mission Bay Boat and Sky Club. At 15 she was certified as a Scuba Diver when the PADI Dive Association was still in its infancy.

Vicki has continued to teach in the Hamptons for the last 40 years with short reprieves to care for her sons with disabilities. Her daughter Kim joined her at the age of 12 as her aide. Kimberly took on her students at the age of 16 and has been teaching Vicki’s method for the past 15 years. Vicki has changed her method greatly since the old days by using fun and encouragement, rather than force, to get students to swim as fast as possible as well as possible.

Vicki became an Adapted Aquatics Instructor and got her NSSA (Now the USSSA) certification in infant and toddler swimming to add to her WSI, First Aid, CPR, and Lifeguarding Instructor certifications. After raising her children, Vicki went on to get her Master’s Degree in Special Education and her PADI Scuba Instructor’s Certification in 2009. She is a NY State Certified Teacher in Biology, Teaching Students with Disabilities Biology, Chemistry, General Science, and Art. She currently teaches biology and Earth science for an online high school and has recently finished writing an Earth science curriculum for the online school. Vicki is now writing her “Montessoro Method” of swimming curriculum which will hopefully be completed in late 2022. 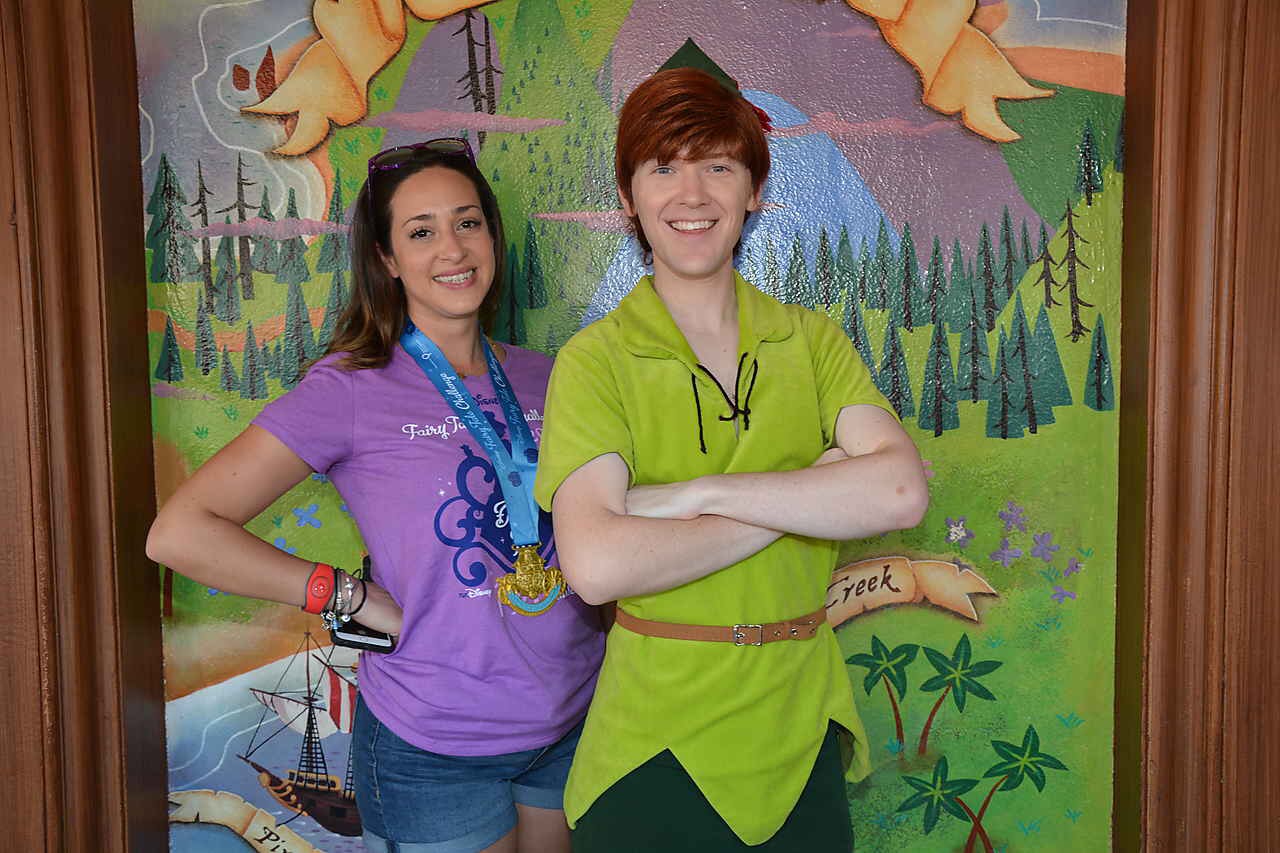 Kim began to swim at an early age and found a love for the water early in life.  Born and raised on Long Island, Kim spent her summers with her family at the beaches on Fire Island and her grandmother’s house in San Diego.  She began to swim as a toddler under Vicki’s instruction and was soon swimming all around the pool with ease.

As Kim grew into her teen years, she turned more to dance than swimming, but that did not stop her from being an apprentice to Vicki in the summer months.  At the age of 12, Kim began to train with Vicki, learning every technique and trick Vicki had developed over the years. By 16 Kim was very ambitious, buying her first car and getting her driver’s license, and becoming a Red Cross Water Safety Instructor. At only 16 years of age, Kim was taking on a full-time work schedule as a Swimming Instructor teaching her own students.

Kim Continued to teach during the summers between college semesters. During the fall, winter and spring, Kim was a part-time student, Dance Teacher, Nanny and worked part-time in retail. By 21, Kim took her first step in her corporate career by accepting a full-time position as an Assistant Manager.  However, that did not stop her from teaching swimming lessons in the summertime on her days off.  Throughout the next 6 years, Kim worked her way up in her corporate job taking on different positions until lading what would be her final position as an Account Executive.

In 2015, Kim left her 10-year career to pursue her dream of teaching swimming lessons full-time and growing her mother’s business into a booming summer business. 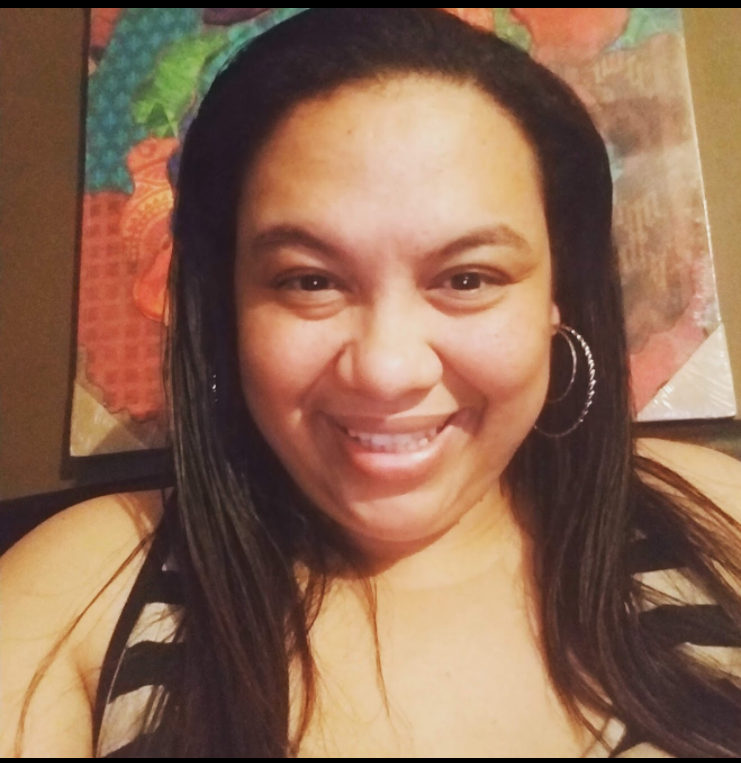 Kiyana is a devoted mother of 4, born and raised on Long Island. She has been swimming and lifeguarding with Vicki (the Owner) on and off over the past 18 years. Kiyana began her love for the water at a young age, learning to swim at just 2. As she has moved through life raising her 4 wonderful children, she would always find her way back to working around water. Whether it be as a lifeguard or swim instructor she is someone that loves to be around the pool. In between her years of lifeguarding and teaching, she pursued her education to become a certified CNA. She also worked as an EMT for many years. During the offseason of swimming lessons in the Hamptons, Kiyana cares for her beautiful family. In addition to caring for her family, she also works in health care as a Direct Support Staff for adults with special needs.

Kiyana taught all her children to swim at a young age and as a result, they all love the water as much as she does. She is double certified by the American Red Cross in Water Safety Instruction and Lifeguarding including CPR, first aid, and AED. She has taught all ages and levels of swimming and gains more knowledge every year just as we all do through teaching. Additionally, Kiyana has experience working with small and large group lessons, mommy and me classes, and she has some experience in water aerobics.

Kiyana is a valued member of our team and we are lucky to have such a dedicated Instructor with us. We are grateful to give her a home with Art of Swimming and we love having her as a part of our team. 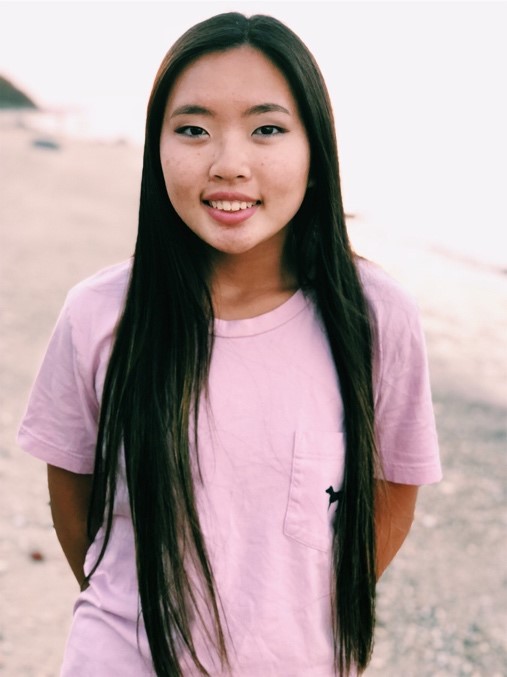 Allison is 18 years old and from Rocky Point, NY. She has always loved the water and started swimming when she was 4 years old. Her favorite stroke is breaststroke although she is good at all the strokes.  In her free time, she likes to surf and swim with a mermaid tail, learning new tricks. She also enjoys teaching others the skills she has learned over the years. Allison currently studies radio and television production at Suffolk County Community College. In elementary and junior high school, she was on the swim team for Three Village Swim Club. In the past, she was a volunteer swim instructor at the community pool at the Holtsville Ecology Center. Last summer she spent her time as a lifeguard at Splish Splash water park in Riverhead, NY. We are excited to have Allison join our team this year and teach our students to swim. Allison has always loved to swim and teach others to swim, which is why we think she is a great new addition to our team.

“Vicki is an excellent swim teacher.  She taught both our 6 and 5-year-old to swim last summer.  She has a very nurturing and comforting style which enabled our children to trust her from the beginning.  She is very knowledgeable about swimming as well as very experienced with children.  We have recommended her to several of our friends.”

“My husband and I were really very impressed watching you during the two lessons you gave our son, Stani, in Long Island this summer. we learned quite a bit from you too! The technique with which you encouraged a somewhat reticent three year old into the water, and then proceeded to teach him the basics of swimming without compromising on the aspect of “fun” was uplifting and inspiring to watch as a mother. Stani’s attitude to the water and swimming has changed from one of curiosity, combined with a little too much fear, to eagerness and enjoyment (with a healthy dose of respect!). All this in two short lessons! Thank you. Wishing you all the best from Vienna, Austria.”

“Vicki is far and away the best swim instructor my children have had.  She knows how to motivate each child, no matter what their personality and age of development.  She has high standards and a firm hand but somehow manages to make each lesson fun.  My children look forward to their swimming lesson with Vicki every week.  She has taken them from not knowing how to swim at all, to learning all of the key strokes and, now, refining their technique for each.  I highly recommend her for swimmers of all abilities and attitudes towards swimming.”